Atlanta is a commercial center, but it’s also a sight-seeing paradise. The zoo has one of the top panda exhibits in the country, as well as stunning green spaces like Piedmont Park and distinctive entertainment venues like the Fox Theatre. From Martin Luther King Jr.’s birthplace to Buckhead’s top-notch bars and shops to sports-focused landmarks like the College Football Hall of Fame and Centennial Olympic Park, history buffs, shopaholics, and night owls will likely all find something to stimulate their interests. Families can visit the Georgia Aquarium, the World of Coca-Cola, and other interactive attractions in the meanwhile. Choose one of the best Atlanta tours if you need assistance visiting the city’s main attractions. 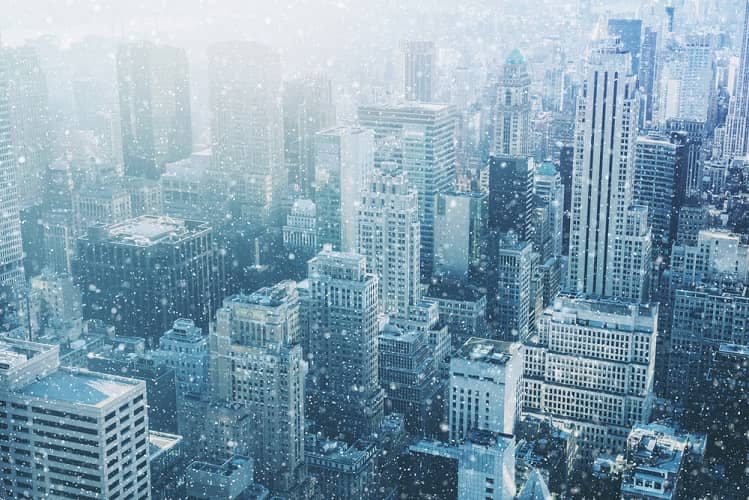 Discover Atlanta: The Things You Must Do

The Atlanta History Center, which spans 33 acres in Atlanta’s affluent Buckhead area, aims to educate visitors about Georgia’s history through comprehensive exhibitions, historic residences, and miles of gardens and trails. The Atlanta History Museum is the center’s main attraction, with exhibits spanning the region’s history, from the culture of the Creek and Cherokee Indians’ forefathers through life in the antebellum South.

The Swan House, a renovated home built in 1928, is located near the museum. Many of the apartments are decorated in a swan or bird theme, as the name suggests. Swan Woods, a 10-acre park outside the house, protects Georgia native species. Nearby, you can visit Smith Farm to learn about life on the plantation for enslaved people. The property includes historic buildings that have been relocated for preservation and depict life on a farm in the 1860s. It recreates the garden of enslaved people, complete with a garden kitchen. The farm also has sheep, goats, chickens, and other animals. The Kenan Research Center’s large collections provide a thorough dive into Atlanta’s history for anyone interested.

Visit the Martin Luther King, Jr. National Historical Park to walk in the footsteps of one of history’s most influential leaders. The home where civil rights icon Martin Luther King, Jr. was born and raised can be found here. You can also visit the Ebenezer Baptist Church, where King formerly served as a pastor. Fire Station No. 6 provides insight into Atlanta’s Fire Department’s desegregation. There are also intriguing exhibits on the civil rights struggle and the D.R.E.A.M. Gallery, which has more exhibitions, inside the Visitor Center. The Martin Luther King, Jr. Center for Nonviolent Change is located next door to Ebenezer Baptist Church. It features even more exhibits, as well as King’s and Coretta Scott King’s tombs.

Most people think that a trip to Atlanta should involve a visit to this historical park. Many visitors advise arriving early to take advantage of a complimentary 30-minute guided tour of King’s birth home. Tours are available daily from 10 a.m. to 4 p.m. on a first-come, first-served basis. According to the National Park Service, the least populated days are weekdays and Sunday mornings. Remember to wear comfortable shoes because the complex is spread out over several city blocks. The Martin Luther King, Jr. National Historical Park is included on some of the greatest Atlanta tours.

Piedmont Park, located near the Atlanta Botanical Garden in Midtown, is a great place to spend a peaceful – or active – afternoon. Walking and jogging pathways, dog parks, picnic areas, playgrounds, tennis courts, a public swimming pool, and a Saturday farmers market are just a few of the attractions in the park’s 200-plus acres. Piedmont Park also hosts a number of major Atlanta events, including the Atlanta Dogwood Festival, Atlanta Ice Cream Festival, Atlanta Jazz Festival, Atlanta Pride, and Music Midtown, thanks to its size.

The Fox Theatre is more than just a theater; it’s also one of the city’s most recognizable monuments. Fortunately, you don’t need tickets to a show to enjoy the magnificent interior. The design of the theater was inspired by the Karnak Temple Complex in Luxor, Egypt, and the Alhambra in Granada, Spain. It was originally designed by Atlanta’s Shriners group. During a tour, you’ll learn about the building’s distinctive architectural elements and more. Tours take tourists to more than ten different areas throughout the facility. You’ll also get to witness Mighty Mo, the world’s largest theater organ.

The Atlanta BeltLine is a citywide network comprising 22 miles of streetcar lines, 33 miles of trails (for walking, biking, and more), 5,600 affordable housing units, and more than 1,000 acres of greenspace that is either new to the city or has been cleaned up that is now under construction (including removing contaminants from soil). The BeltLine is being built in stages, with the goal of completing the complete system by 2029. Visitors will be able to enjoy 10 parks and 8 trails (as well as some incomplete but accessible ones) along the BeltLine starting in autumn 2021.