A phobia is described as an excessive fear of an object or situation. Around the world, there are hundreds of different phobias, however, there are numerous phobias that are more common than others. This means that millions of people across the globe of affected by at least one type of phobia, so don’t worry folks, you’re not alone! Phobias that are quite intense also have the ability to influence or interfere with a person’s everyday life. Of course, the type of phobia and how intense it is will differ from person to person. Today we’re going to take a look at the most common fears in the world. So, keep reading to find out… 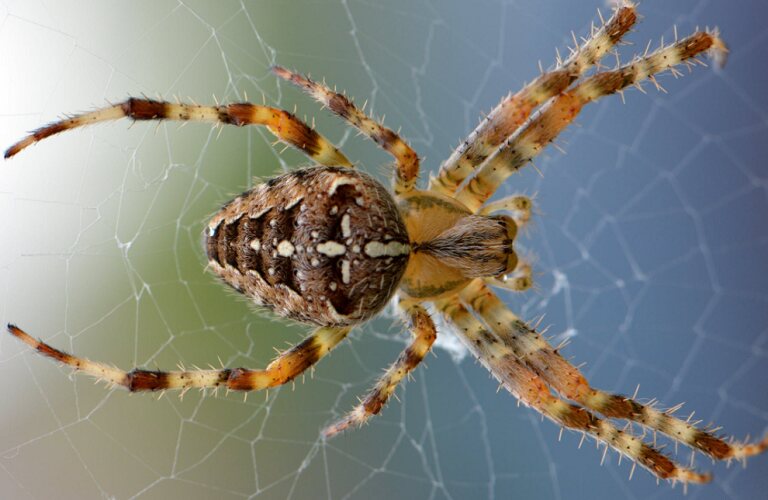 5 Of The Most Common Phobias In The World

Mysophobia is the fear of germs, a person with mysophobia might also be called a “germaphobe”. These people may also be afraid of getting dirty or being contaminated by germs. People with this fear may obsessively wash their hands or use hand sanitizer. In addition to that, they may avoid public spaces such as public restroom where high levels of germs may be present. Mysophobia can lead to engaging in extreme cleaning in their homes too.

Arachnophobia is the fear of spiders. People with a fear of spiders will easily become anxious at the sight of a spider, even if it completely harmless. Studies have suggested that it is unclear as to how people pick up arachnophobia, but there are multiple possibilities. People with arachnophobia will often avoid places where spiders might be found, which also means they will not participate in outdoor activities such as camping or hiking.

Acrophobia is when people have a fear of heights. People with acrophobia will commonly have symptoms of spinning or vertigo when they feel as though they are too high off the ground. In turn, they might also freeze in place and are then unable to move from where they are. Just like most other phobias, people with acrophobia will often avoid situations that involve heights, this can range from climbing stairs to standing at the top of a tall building. Nowadays, there are all sorts of different treatments that can help people overcome this common fear.

Claustrophobia is described as the fear of being stuck in a tight, crowded space without the ability to escape from it. This can include crowded bars, elevators, or even an airplane. Claustrophobia is a very common phobia all around the world, but normally people who are affected by this phobia can manage it daily. Studies have shown that nearly 10% of the world’s population is affected by claustrophobia.

Ophidiophobia is the fear of snakes, and roughly 22% of the US population are affected by this fear. Similar to a lot of fears, people with the fear of snakes will avoid places where snakes may be found, especially outdoor activities. Generally speaking, ophidiophobia doesn’t affect a person’s daily life unless they live or work in an area that is prone to have snakes.