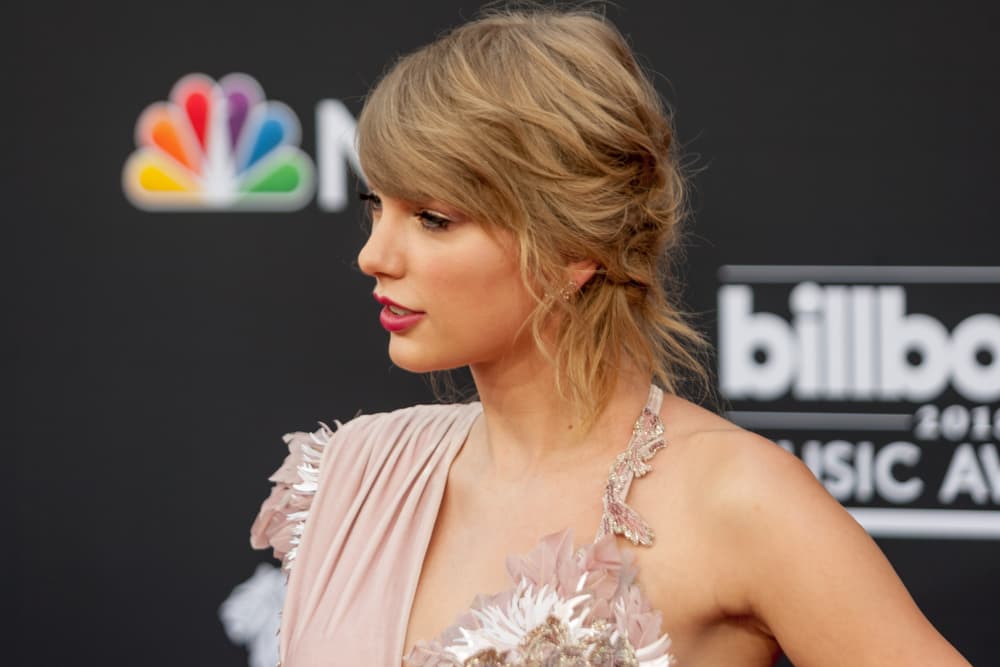 Do You Like Pop Music? Here Are The Best Artists To Listen To According To Fans

It’s easy to get overwhelmed by the wide range of choices when it comes to music nowadays. With streaming platforms like Spotify and Apple Music, there is so much to choose from! The possibilities are practically endless. If you’re someone who happens to enjoy pop music, we’re happy to tell you that you won’t have a problem finding music you like. While it may just be one genre, pop is a very expansive one. There are so many different kinds of artists within this one name, and it can be easy to drown in. To help point you in the right direction, let’s talk about some of the most popular artists nowadays. We’re sure you’ll find something you like in their discographies.

Taylor Swift is one artist who’s gone through so many transformations throughout her 15-year career so far. Her latest niche is alternative pop. This past year, the singer-songwriter had released two albums that she had written during lockdown with a few other songwriters she’s close with. The result? Two beautifully elaborate albums (folklore and evermore) that are the perfect comfort in uncertain times. Not to mention, her discography range is incredibly impressive. She might have started out in the world of country, but it wasn’t long before Taylor was at the top of the pop charts. Whether you want classic bubble-gum pop, country, electro-pop, or alternative, Taylor’s got it all. The cherry on top is, of course, her excellent lyrics.

These past few years have been monumental for pop star Ariana Grande. She may have started her musical career on ‘Victorious’, but she’s since risen to pop-stardom and it looks like the only way she’s going is up. In her earlier albums, her music was heavily influenced by R&B. While she’s kept going with the R& B-infused pop sound in her following albums, she’s also started exploring the world of EDM in her later albums. Her latest album, Positions, is definitely leaning more towards R&B-infused pop and we couldn’t love it more!

The Canadian singer-songwriter has risen to fame over the past decade or so and is still at the top of his game. Justin started out his musical career with classic pop songs but by the time his third album was released, he was leaning towards R&B and hip-hop influences. Later on, he’d transitioned into EDM music as well. Nowadays, his music can be described as primarily R&B, pop, and electro-R&B with some trap elements as well.

Dua Lipa is a star who’s gained recognition in the past 5 years and is now one of pop-culture’s most famed artists. With her unbelievable mezzo-soprano vocal range, Dua focuses on pop in her music. In her own words, her music is ‘dark pop’. Other ways her music has been described as dance-pop, synth-pop, R&B, dream pop, and nu-disco. In short, Dua’s songs are the kind that you can’t help but dance along to. They’re irreplaceable in the music world.