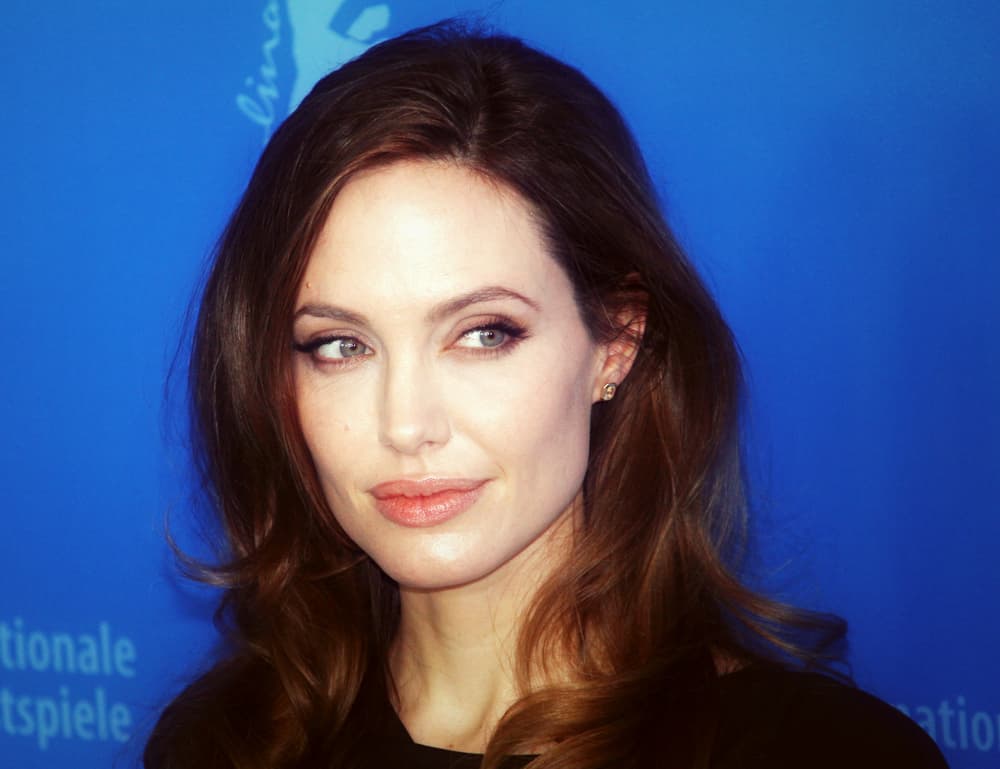 Celebrities With The Strangest Hidden Talents

We may be familiar with many celebrities for their acting or singing talents, but many of them have more to offer than just those things. There are plenty of Hollywood stars who have some interesting skill sets tucked away that they bring out occasionally to wow audiences and viewers. You’d be surprised at what these celebs can do! Let’s take a look at some unbelievable talents we never knew about.

The Hulk can do more than just smash everything in sight, it seems. Mark Ruffalo has a rather peculiar gift: riding unicycles. This particular talent is normally associated with circus clowns and the like, but it turns out that Mark can ride the unicycle like a pro!

Aside from being everyone’s favorite character in How I Met Your Mother and many other shows and movies, Neil Patrick Harris has a very cool skillset: magic. He’s a magician! As a matter of fact, he’s even won several awards for his magic tricks.

Angelina Jolie may be known as one of Hollywood’s best actresses, but there is so much more to her than just that. Aside from acting, Angelina has a passion for knife-throwing. While working on the set of Tomb Raider, she learned about butterfly knife-throwing and quickly became an expert. She even went so far as demonstrating her skills during an appearance on The Conan O’Brien Show.

Heidi Klum is very proud of her German roots and isn’t afraid to show it. On The Tonight Show Starring Jimmy Fallon, she decided to show off a secret talent of hers: yodeling! When the host asked her what she would be doing had she not become a model, she said she could sing, but not well.

The Star Wars actor can fly a plane! It turns out that he is a licensed pilot and has years of experience flying planes and helicopters. In addition, he’s participated in air shows for years now and is known for safely crashing some of his planes.

In addition to writing hit songs, Justin Bieber is a pro when it comes to solving a Rubik’s cube. The Canadian superstar can solve one of them in two minutes!

When you think of Academy Award-winning actor, we can bet you don’t think of lion taming. But it turns out that Christopher Walken has tamed lions in his teens. At age 16, he would tame lions. When asked about the experience, he once said that a lion is “really more like a dog.”

Pierce Brosnan may have played James Bond in multiple movies, but it seems the actor has something in common with the iconic spy. Pierce is a professionally trained fire-eater. In 1969, he took a workshop and stuck to it ever since.

Finally, we have the beloved Keira Knightly. She has a rather fascinating talent. The Oscar-nominated actress can “play” tunes using her teeth as a musical instrument. If you’re curious as to how that works, check out her interview on The Graham Norton Show, where she showed off her skill.