To many people all over the world, the private lives of the British royal family always seem intriguing and fascinating. And yes there is so much about the royals that we all don’t know about, from wedding etiquette to chores and paying taxes, here are some of the most fascinating facts about the British royal family you probably don’t know about. 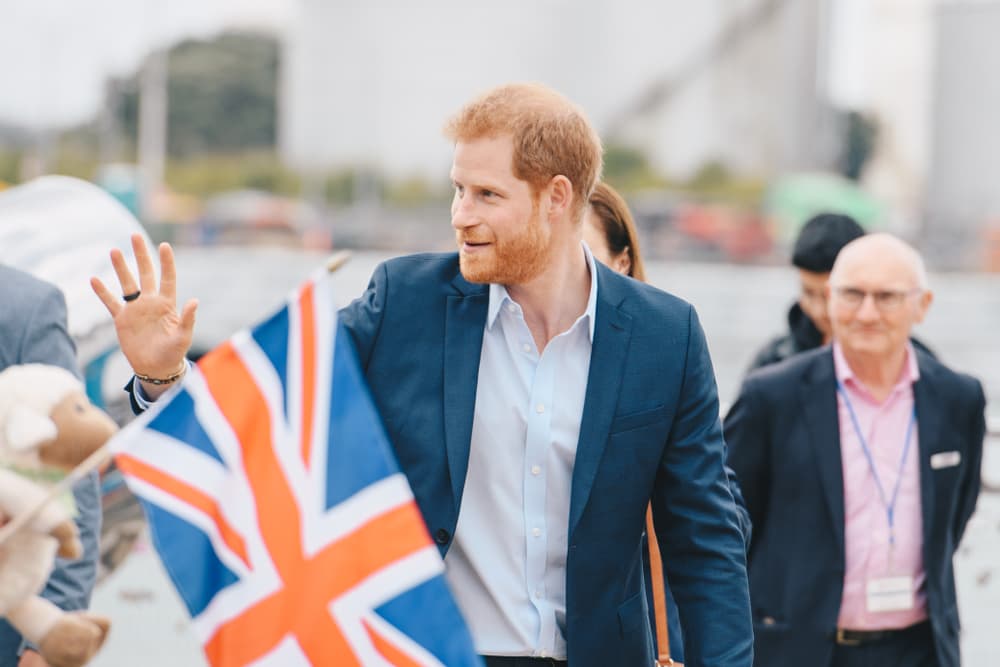 The Royal Family Does Have A Last Name

Prior to 1917, the Royal Family never had a family name. They were simply referred to as whatever house or dynasty to which they belonged. However, this all changed until George V dubbed Windsor as the official family name. Then a few years later when Queen Elizabeth took to become Queen she decided to take it a step further because both she and Prince Philip wanted their immediate descendants to adopt the last name Mountbatten-Windsor. It was mainly as they desired for each member of the royal family to represent their relationship to the House of Windsor.

The Queen Sets The Tone At Dinners

If you’re lucky enough to land an invitation to eat with the British royals, make sure you follow the lead of the Queen. Perhaps guests may think this is some kind of race because as soon as Queen Elizabeth puts her knife and fork down, everyone needs to stop eating. Of course, there are plenty of other rules that come with dining with the royals but it’s good to know that if you don’t want any of your food going to waste, you’d better keep up with Lilibet.

Princess Diana Was Once A Teacher

During the 70s, before Lady Diana was engaged to Prince Charles she actually held various types of jobs. At first, she was a nanny earning roughly $5 an hour to play with kids. Following this, she became a primary school teacher at the Young England School. So, yes, it’s true Diana lead a pretty normal life prior to getting married in 1981.

The Queen Has TWO Birthdays

Naturally, Queen Elizabeth is both a special and important figure in the world. But who would’ve guessed that she has more than one birthday? What exactly does that mean?  So, her actual birthday is on the 21st of April, but her ‘official birthday is celebrated on the second Monday of June and is marked by parades and a big ceremony in the Capital. Still, confused and want to know why this happens? Well, this is mainly due to the fact that June is much better weather to celebrate the Queen.

Kate Middleton And Her College Degree