Almost 30 years have gone by since the final episode of NBC show Facts of Life, spin-off of Diff’rent Strokes, was aired. With nine seasons and 209 episodes, it’s no surprise Facts of Life won plenty of awards. Yes, we enjoy the show from 1979 to 1988, but we want a trip down memory lane. You came to the right place…read on to see where all the stars are now.

First up, we have none other than the iconic Mrs. Garrett. Did you know Rae was Emmy nominated for her role? Fast forward about thirty years, and Rae had more than 91 credits to her name. Maybe you saw her in Sandler’s You Don’t Mess With The Zohan? Recently, she also starred in Ricki and the Flash. Sadly, she lost her battle with cancer in December 2016. 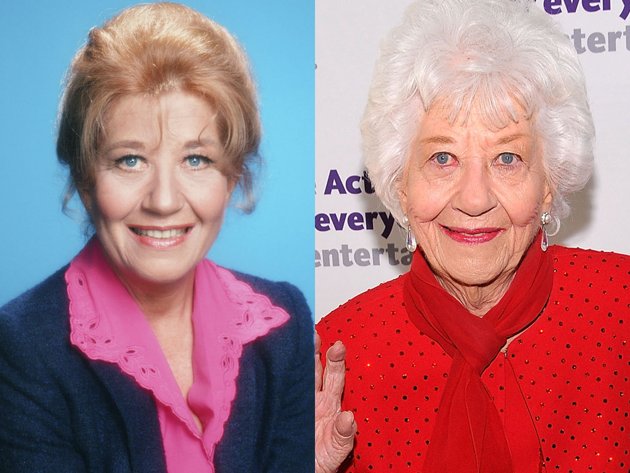 Who could forget the hilarious Blair? Lisa was only 14 years old when she began playing Blair. Once she finished with that character, Lisa took a step back from acting. Then, in 2001, she brought Blair Warner back for The Wonderful World of Disney. No one was talking about cosmetic surgery rumors when seeing her return. She appeared almost identical to her old character! 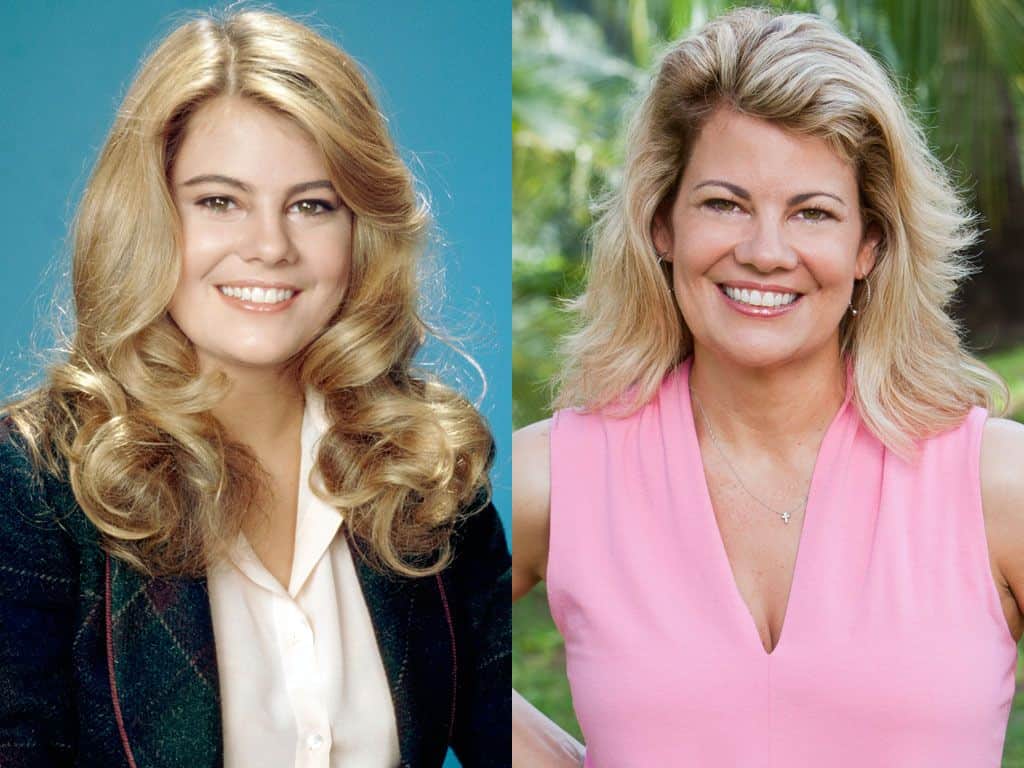