Brought to you by the LA Times’ Christopher Goffard comes the investigative report about Debra Newell Stewart, devout evangelical Christian and a man named John Meehan. Debra meets John on a dating site. John appeared “smart, charming, and articulate” to her and told her he was an anesthesiologist who just served in Iraq with Doctors without Borders. They begin dating and everything unravels. Christopher Goffard includes wedding videos, extensive interviews, 911 calls, phone recordings and much more. Through his thorough reporting, you hear the story unfold. 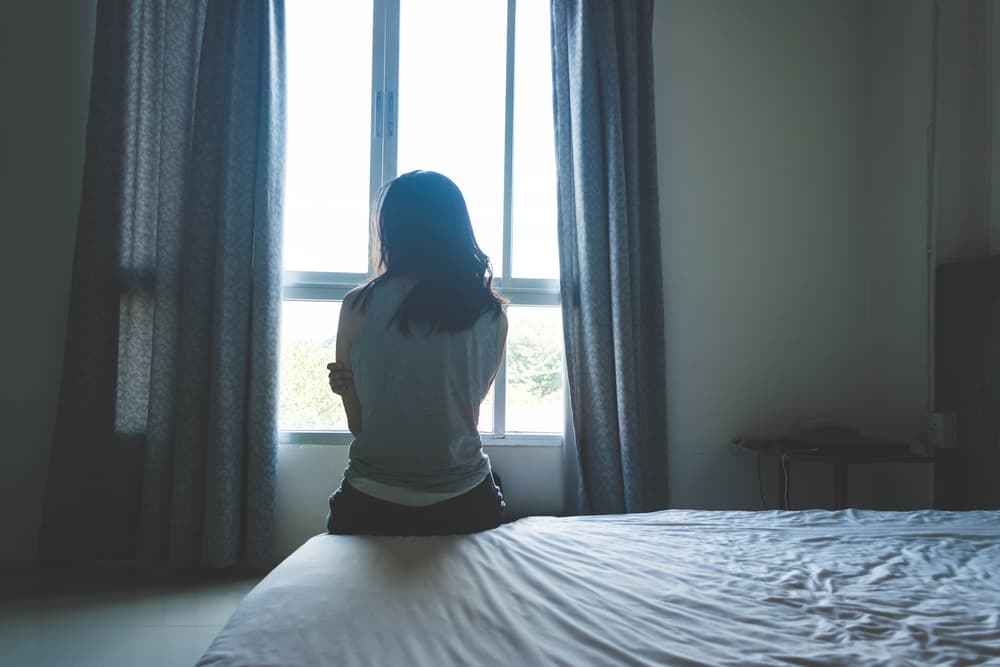 Goffard brings investigative journalism to a new level on his podcast. You’ll want to listen to the whole series back to back to hear more about John Meehan, nicknamed Dirty John, who has a more than shady past. As you may have guessed for a true crime podcast, things between John and Debra turn sour very fast. Sadly, Debra put her trust in a cruel man. The podcast begins with a 2016 autopsy report of a stabbing homicide, but without any revelation about of the victim or perpetrator. Then we’re taken back to 2014 where the story begins.

A collab between the Los Angeles Times and Wondery, journalist Christopher Goffard takes us through the crime story chapter by chapter in a journalistic noir type style. The all too perfect theme song is “Devil’s Got Your Boyfriend,” and it sends chills down your spine as you listen to the fiddles and haunting lyrics, reflecting on John Meehan. Apparently, Goffard was most influenced by old time radio dramas he listened to growing up. 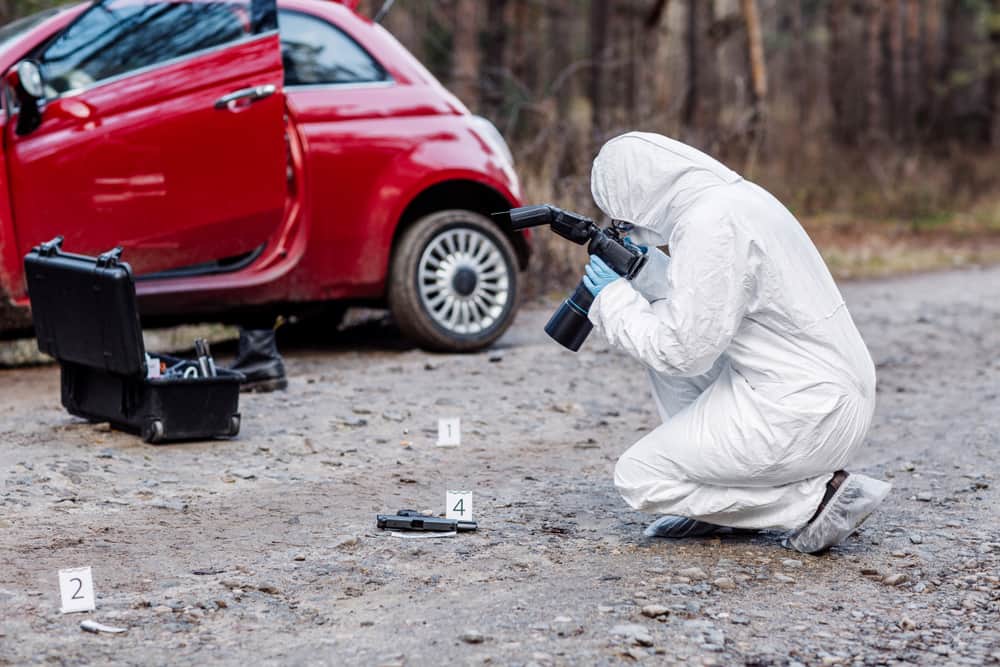 Much like the true crime podcast, Serial, Dirty John is not just another compelling podcast. No, there’s more to this obsession in our culture. We crave crime stories and particularly violent ones too. Is it that we’re so fascinating by the extremes humans will go to? Or perhaps, we are desperate to finally let the victims’ stories heard and hope we can learn from their mistakes before we ever face such tragedy.