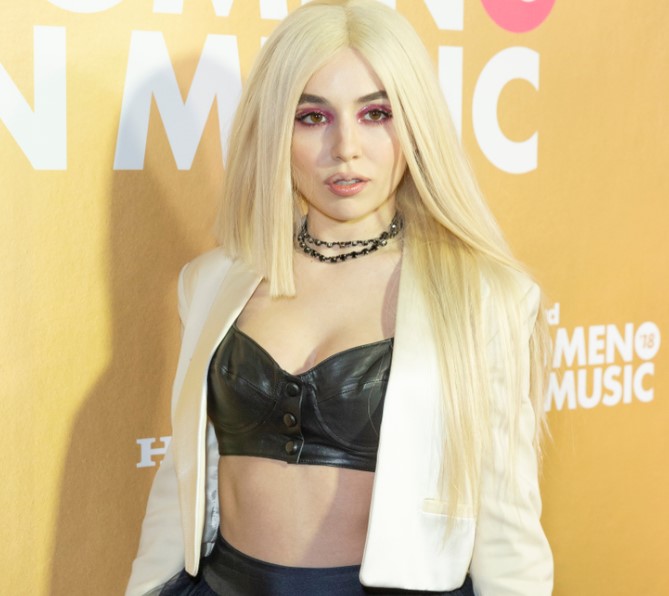 Each and every year, a new set of hopefuls emerge onto the music scene, hoping to become the next big thing. Some of these artists were unknown until now, while others started to making a noise in 2018. Either way, they are all tipped for greatness and destined for bigger and better things. So, we’ve compiled a hot-list of the upcoming artists who are definitely ones to watch this year and are sure to help define the sound of 2019.

Ava Max shot to the limelight in 2018 with her catchy breakout single ‘Sweet but Psycho’. The 24-year-old singer from Wisconsin, US went onto score a Number 1 with her hit single on The Official Big Top 40 in December. It seems like this was a long time coming for Ava and she has previously collaborated with David Guetta and Jason Derulo in the past. The singer also has some more hits lined up for 2019, so we’re sure we’ll be hearing a lot more catchy lyrics from her this year.

Another singer tipped for greatness is Ella Mai, a 24-year-old singer who is originally from London. Uniquely, Ella already broke out as a star in the US with her chart-topping No.5 single ‘Boo’d Up’. She made more waves when she released her self-titled debut album back in October, so we’re sure this is just the beginning for this breakout artist. Ella has already been nominated for two Grammy Awards and for the British Breakthrough Act at the 2019 BRIT Awards, so she is definitely one to watch this year.

Freya Ridings is another sultry songstress from London who is destined for greatness. The 24-year-old singer is best known for her heartfelt  hit single, ‘Lost Without You’, which was released in 2018 and spent a staggering 21 weeks in The Official Big Top 40. The song peak at Number 5 in the charts and was featured in an episode of the popular ITV 2 show Love Island. Later this year on May 31st 2019, Freya will is tipped to release her self-titled debut album, so we can all expect even more chart-busting songs from the star in 2019.